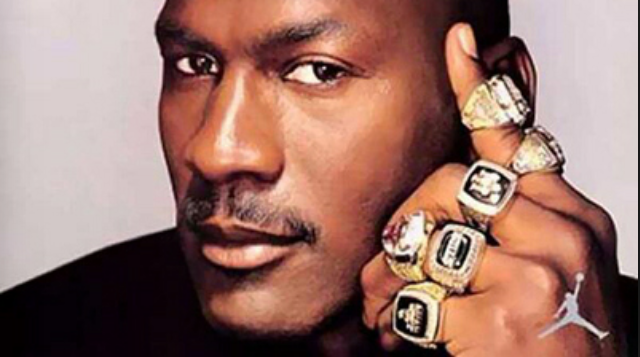 It is without doubt that Professional Sports plays a major role in the lifeblood of America.  It does everything from pushing the economy forward,to providing heroes for the youth to aspire towards, to galvanizing entire regions across cultural lines.

Yes, America loves its Sports.  Some may even go as far as to say that the ritual of Sunday football has replaced the ritual of attending Church. The energy once used to worship “God” has been averted to the anticipation, elation and praising of football teams and their stars.

Indeed America loves its sports and the stars that they produce.

America loves its athletes.  We are no different than any other civilization, just like the Romans of yesteryear, we hold our Gladiators in High Esteem.  In fact we hold our stars in high esteem no matter what arena they participate in.  As long as they are an entertainer, there will be somebody that can relate to them and there to give praise.

The argument arises, does the sport make the star or does the star make the sport.  Conventional thinking would lead one to believe that no one person is bigger than the sport.  Like David Ruffin and the Temptations no one part can thrive without the sum.  But I would beg to differ.  Perhaps no one single person can persuade the game one way or another, but a subset can have a tremendous impact on the popularity of said sport.  And I have food for thought, that may offer strong persuasion.

Let’s look at the most popular sports in America, currently Football reigns supreme; followed by basketball and at a distant third baseball.  There was a time when Baseball claimed the thrown, and then it struggled to keep it but eventually capitulated and gave way to the current king–Football.

Is it a direct result of a shift in the demographics of America.  Is it due to the fast pace society that we live in and the American continuum wants a fast pace sport to parallel its pacing.  Or is it something subconsciously deeper than that.

Follow me, America has an affinity for its stars and in particular its Black stars. 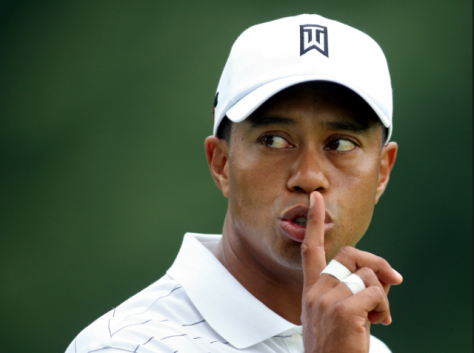 Let’s look at a low hanging fruit—Golf.  I don’t have the numbers but I can definitively correlate the spike and decline of golf with the oscillation of Tiger Wood’s Greatness.  He single handedly brought the sport from the rungs and gutters of popularity to the forefront of American Consciousness.  As his “Scandle” ensued and his decline in play sprang forth as did the popularity of Golf.  Just look at the ratings. 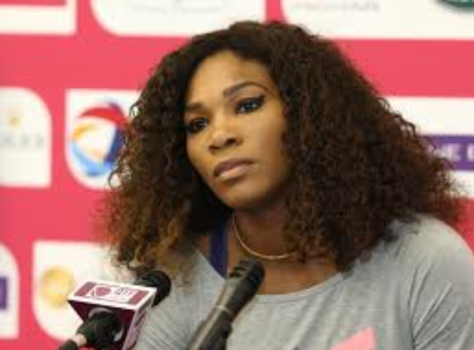 Let’s take a look at the sport of female tennis.  Can we say it received a jolt of enthusiasm with the influx of a certain two sisters?  I’m not even sure how much relevance the female tennis world captured without that shining Eastern Star Serena and her sister Star Venus. 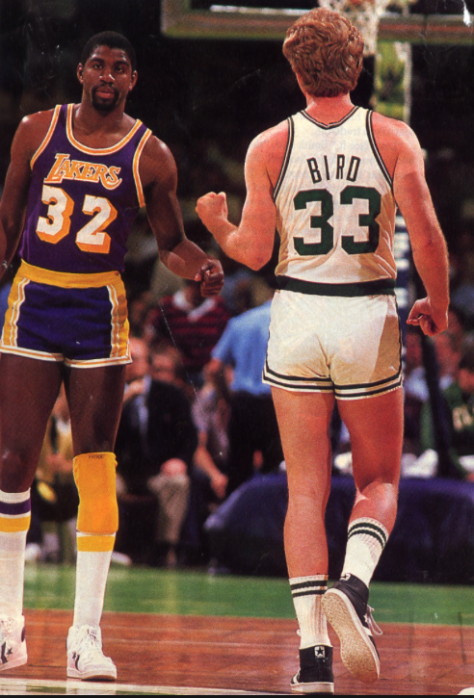 Basketball  was a sport on the fringes of being popular.  A sport with an identity crisis, it didn’t know if it wanted to be great or not.  Back in the 80’s the NBA was on the verge of something special with star power of Bird and Magic.  These stars shined indeed but they weren’t enough to bring the NBA to the Billion dollar business that it is today, sitting comfortable in the royal court of the King–Football.  No—it was arguable the brightest black star of all time—the marketing creation of one Michael Jordan.  This bright star single handedly carried the NBA on his back–the Tiger Woods before Tiger Woods.  Before him, 100 million dollar contracts were unheard of.  He parted the Red Sea and allowed for the NBA to ascend to the peak of its popularity.

Football—the king in this sports jungle.  Now football is a bit of an anomaly I would admit.  It is a sport flooded by Black stars but you can honestly say there is no polarizing figure.  In fact, it is a sport that hails its white stars.  Yet footballs popularity didn’t increase until it received an infusion of Black athletes if not stars.  The 80’s is when football first spotted it’s opening for the crown, but it wasn’t until Baseball, former King, exposed its chink in its armor.  A sport that thought it was too Big for its Black Stars, which eventually led to its downfall.  Yet as we see today, football sits atop its thrown gazing over its kingdom as it embraces its litany of Black Stars.  And baseball looks at what was, and like a scorned lover: looks back on what could have been.

This brings us to Baseball, “America’s Past Time”. 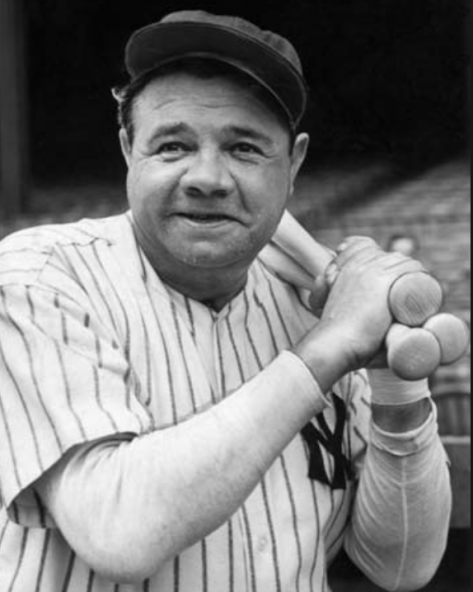 What happened to Baseball?

Suicide happened. –Self-inflicted misery by way of Pride. I will tell you what happened, Baseball and the powers to be got fed up.  It got fed up with its Black stars.  It became fed-up with the arrogance of seeing these young Black Stars shining so brilliantly.  It grew tired of these young flashy, wealthy, insolent stars.  It felt, man, talent is multi-cultural; I can replace these egregious, haughty black stars with colored stars from another land.  Yah, that’s it…I’ll go down and get these Latin American stars that look the same and play the same and we’ll teach them.  But its plan backfired.

Because  America loves its Black Stars.

There is a deeper issue here as to why this axiom is true, but that is for another blog at another time.