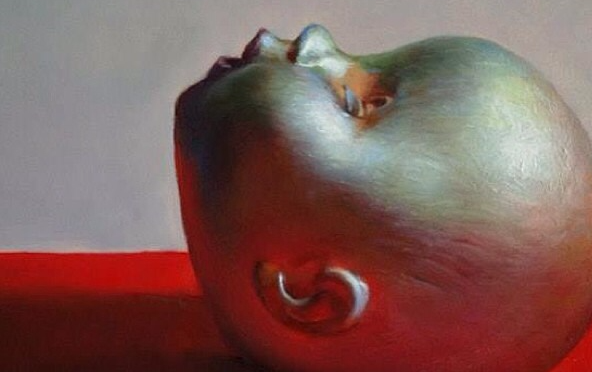 I’m in the midst of one of my faith lapses. You know, one of those periods when I’m feeling deprived of divine presence. I feel drunk with the ambiguity of ethereal incentive. And what do you know. Out of all the days I volunteered at Jonesboro Middle School–he had to choose this day.

He had to choose this day to purge his little soul to me!

Rather, his ideal of identity to me. As though, of all people, I had the answer. What force drove him to gravitate towards me on this most auspicious of days.

“Why doesn’t God love me…Why doesn’t he love me like he does all the other families?”

And I had a good idea as to where he was coming from. I had a general understanding of the boys unfortunate background and troubled lot in life. I knew he simply wanted reassurance–encouragement that a father figure would generally invoke, but as deprived as he was of such he decided to seek this role from me.

But, he simple chose the wrong day. The most pivotal of times in a boys life, I suppose it was imminent though. Truth has an awkward way of presenting itself. I knew the appropriate thing to say, but this came out,

“Well…Maybe you should find a new God…Yours doesn’t seem to work any more.”

And I didn’t mean it like it came out, but the way he looked at me conveyed everything. He didn’t look away; he didn’t panic; a tear graced from his eye, yet he remained stoic. But unjustly on some level he understood what I meant. Of course God doesn’t love you or me. God loves his own and that’s it. Right? Only his own. He makes his own happy.

Not the likes of you and me.