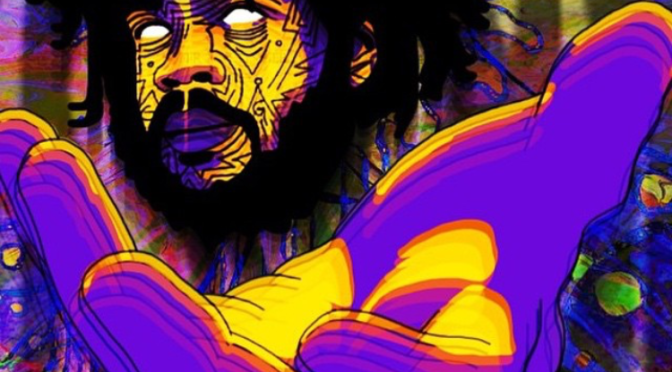 The prisoners are running rampant…They’ve taken over the asylum..

When sovereignty has left, subtlety feels free to run amuck…

Because I left Neverland for a bit, does not make me any less of who I was..

I am that I am…The Alpha if not Omega, The impetus expressing itself freely

I am that I am, and I perceive Mutiny, yes you beat on the walls of Jericho until they came tumbling down..You sought to burn every man, woman, child, and even cattle…You sought to consume until nothing remained..

You truly believed you could rule Neverland! But I am Neverland…Do not be foolish..

You seek to destroy flesh and blood, but I’m so far beyond matter..So even if you were to harm a hair on my head…It is but a victory over an illusion..

You would know all about that..Oh the master of illusion, wizard of the facade, ye who tampers with all things unknown..

Your curiosity is what brought you your condemnation in the first place, yet you continue to press the boundaries of reality..

Continuously imprinting yourself on the conscious and unconscious alike, gnawing at the souls of the righteous because you too feel a void…You too have too much emptiness inside, that even the thought of misery is enticing..

So you are a prisoner of the moment, of everyone’s moment…Not your own, but you harvest the many moments of the vulnerable..building your foundation on the feeble and weak-minded individuals…Making souls home on the mental and moral lapses of the many..

Condemned you shall remain.. For eternity…