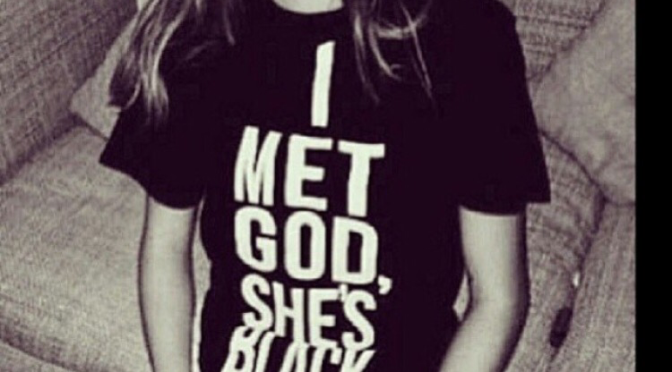 Ya’ll think ya’ll the masters of the universe.. And typically you would be.. But times have rearranged.. We now dwell in an irregular world.. That operates by irregular means.. And your mind has adjusted and your warped thought functions irregularly..

A world where love can not me shared unconditionally.. It comes at a price..equipped with shiny stipulations.. A place where deceit is currency and attention is bought and sold on the open market and dignity is held hostage by its same ambition..
So what you thought isn’t necessarily what you should think.. And what you think isn’t necessarily what you thought–at least when you were true master of the universe..
A replica rules.. And will continue to do so… Until your soul boils over..with the litany of revolt.. An Ambulant consciousness needs to be made whole.. Your first challenge..
Think back when the oceans inundated the surfaces throughout.. Before land mass amassed.. Who separated the earth from the waters… Who?
Who was that first valiant soul to breach the surface and strike consciousness with vengeance.. The curves … The waves.. The oceans.. The shores.. The fires… The cooling..
This whole world started with a thought.. And this entire world is being held hostage by a thought.. A thought boring in the minds of her replica’s replica…
She lives you know.. Master you know..

There was an error retrieving images from Instagram. An attempt will be remade in a few minutes.