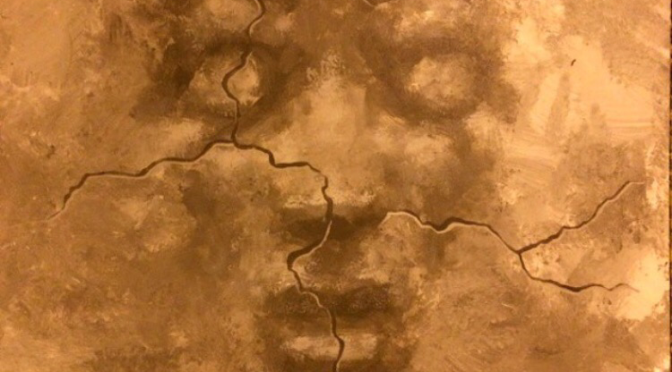 Is he nothing more than a lost king?

A king without a kingdom… This life has managed to continually find a way to mock him.. Hints at what he once was but cold slaps of reality constantly remind him of where he is..

Spit on the grave.. So sleeps your king..

Extract him from what he once was.. Place him in an alternate environment.. Just to see how he’ll react..

Laugh at the prideful corpse..

If he never knew who He was.. Then what would He have to lean on.. If he couldn’t see beyond sight.. Perhaps his fate would be that of the next man.. Just another .. Struggling to survive and satisfy one’s desires..

I see false kings and prophets all around me.. I see charlatans and philistines with the nerve to express pretentiousness… Arbitrary laws with predictable results..

I once asked what a king is without his kingdom.. How selfish of me.. For a more dire question becomes.. What’s a kingdom without its king..

Where do the remaining pawns go once the king has been check mated?